Inspired by the deleted scene from Dwight Christmas. What happened that night when Jim decided to take the 5 AM bus instead?

Submitted for the 2018 Halloween competition

Jim listens to Pam ask the kids to put on their shoes, remind them to get their folders from the homework basket, inquire if they remembered to put a snack in their backpacks. Since October 2007 (before that, if he’s really honest with himself) Halloween has never been ‘just another day’ with Pam, but here she is in 2018 with no costume, no theme, and no expectations of him. He’s left feeling unsettled and...more than a little disappointed.

Jim Halpert loves his wife. He loves his children. He doesn't love being a werewolf… but then, who would?

Humbly submitted for the 2018 Halloween competition. 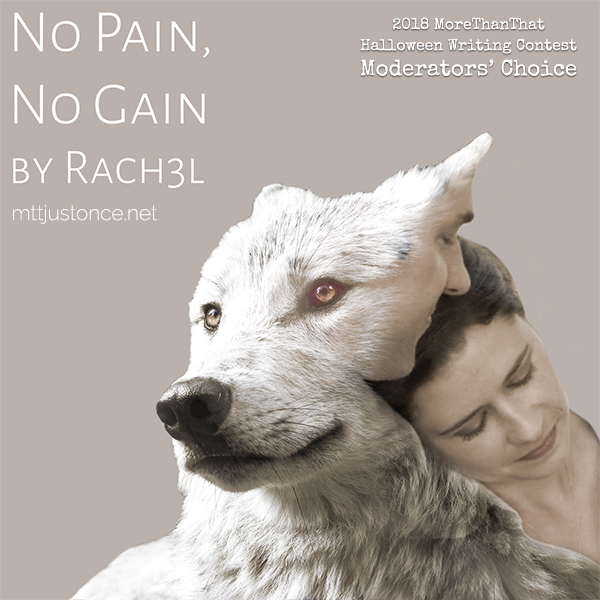 "It was Saturday afternoon and Jim was sitting on his couch watching a basketball game and drinking a beer, when the doorbell rang. Jim was confused, he wasn’t expecting anyone, so he almost didn’t answer the door because it was probably some door to door salesman he had no time for. But he did. He launched himself from the couch and swung open the door. And saw nothing. Something moved below him in his peripheral vision, and his eyes snapped down."

3
Summary: Her room is filled with colors,painted with the mess that she creates.Her room is always filled with her drawings,not on the walls but in corner ,in one pile stacked on top of one another ,or scrunched in a ball because they were just not good enough,at least not yet.
Categories: Jim and Pam, Present
Characters: Ensemble, Jim, Jim/Karen, Jim/Katy, Jim/Other, Jim/Pam, Karen, Katy, Mark, Other, Pam, Pam/Other, Pam/Roy, Roy
Genres: Angst, Childhood, Dream/Fantasy, Drunk Pam/Jim, Fluff, Holiday, Inner Monologue, Kids/Family, Married, Romance, Weekend, Workdays
Warnings: Adult language, Mild sexual content, Other Adult Theme
Series: None
Chapters: 1 Table of Contents
Completed: No Word count: 1003 Read Count: 1036 ePub Downloads: 0

Based on the song with the same title, a quick glimpse into the post-Office, everyday life of the Halpert family.

A collection of one-shots exploring some "what if" scenarios on what would have been Pam and Roy's 10th wedding anniversary.

Jim helps Cece and Philip create art for Valentine's Day. Things get out of hand.

6
Summary: The night after the events of "After Hours," Pam notices an odd coincidence. This is pure fluff. It's so fluffy, I could die.
Categories: Jim and Pam
Characters: Jim/Pam
Genres: Fluff, Kids/Family, Married, Oneshot, Weekend
Warnings: None
Series: None
Chapters: 1 Table of Contents
Completed: Yes Word count: 1019 Read Count: 3094 ePub Downloads: 1